Most guys are running around thinking that they have to either be a Greek God (you know, one of those statues of a guy that is cut like an Olympic swimmer) – or they have to be rich to get women.

But what you have to understand up front is why girls DON’T like you.

And it’s not even really YOU they don’t like. It’s what you’re communicating to her. 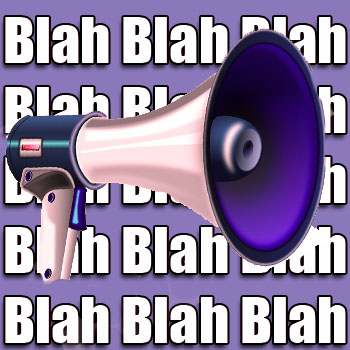 The signals you’re giving off are giving you up.

So let’s jump into the 5 reasons why she doesn’t like you, so you can avoid letting her see these mistakes in the first place.

When you avoid these little mistakes, you’re going to immediately jump into the next level with your dating game.

Why doesn’t she like you? Reason 1: Your image sucks.

And I don’t mean that you’re a bad looking guy. The honest-to-gosh truth is that 95% of guys fall into the “oh, he’s cute” range for girls.

Really. They don’t care as much about looks as men do.

In fact, the only guys that care about their looks that much are typically the guys who are looking for an excuse for why they can just give up on dating. 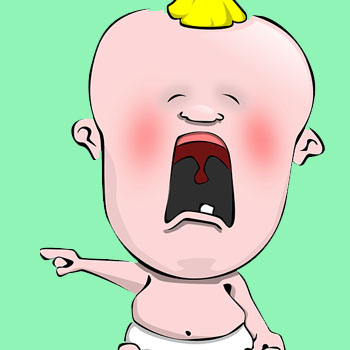 “Oh, poor me… I don’t look like Adam Levine or whoever chicks say is ‘sexy’ this week.”

It’s lame and you just need to drop it.

I always remind guys that looks are NOT as important to her as they are to you.

BUT image is important.

Image is how you’re put together in the big picture.

– Are your clothes reasonably fashionable and fit well?

No t-shirts with dumb sayings. No cheapo running shoes with cuffed jeans.

I’m saying you might need to review your wardrobe a bit, and maybe upgrade a few items. 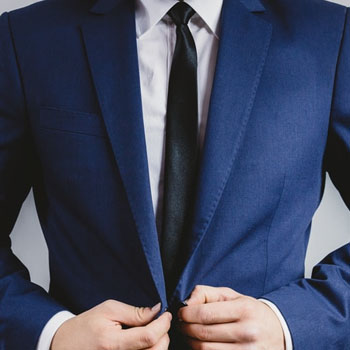 At least those shoes. Seriously.

Reality check… How often do you trim your nails, your wild crotch afro? What about that dry skin on your elbow or that halitosis?

Get yourself on a daily regimen of one shower, one shave, one trim, and one brush-floss minimum per day, and you’ll jump to the head of the line from most guys.

I feel like a broken record on this topic – but it’s worth chanting.

Really, you’d be amazed how much of an impact this stuff makes on a girl.

– Are you groomed well?

I have a friend who gets his hair cut every 2 weeks.

Why? So he doesn’t look like he just got his hair cut all the time.

Sorry, but the Man-Bun was already out before it was in, and you gotta keep the hair under control. I still have my ridiculous 1990s soul patch that I have to trim, and some wild ear hairs.

Just keep your personal hygiene on the top of your attention, and she’ll pick up on it.

Reason 2: No connection with her

If there’s one thing that will make a girl like you, it’s creating a connection with her that’s unique.

That’s a hard thing to put into words, though. I mean, what is a “connection” anyway?

Here’s the simple definition: A special understanding that you two share with each other. 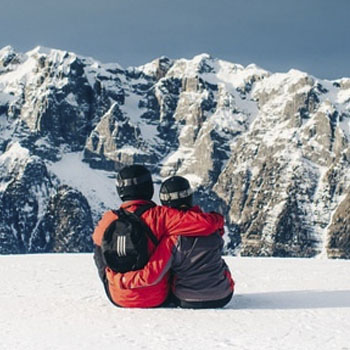 It’s pretty obvious when you really think about it.

So take a look at the really grounded and meaningful connections you’ve made in the past, and you need to apply that to the conversations you have with girls.

Here are the critical parts of a real connection:

This might seem like a “duh” – but you only have to be able to listen to her effectively to make her feel a special connection. Show her that you’re there, you’re present, and you’re understanding her situation.

Her girlfriends will do this, but I know for a fact most of them are doing it wrong. When a GUY can do it, she will lock onto you like a tractor beam in Star Trek. 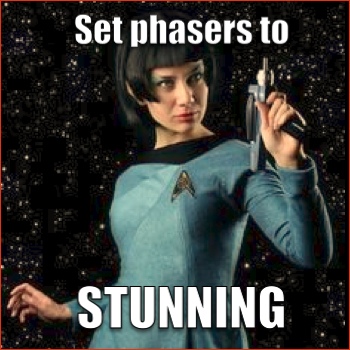 – She feels you GET her

When you’re able to simply repeat back what a girl is thinking and saying – in slightly different words – she will become immediately infatuated. This is one of those things that I show guys how to do in my programs.

Let her know that you can see the “special little girl” inside her act. Every woman is secretly afraid that she’s not good enough, and you can reassure her like no one else can.

– She feels this is special

This comes automatically when you do the other things I’ve told you. She needs to simply feel that your connection is something she can’t get with the next guy that comes along with a cheap pickup line.

It’s priceless to her.

Now let’s move on to:

Why this chick doesn’t like you – #3: You don’t have any confidence

This one’s been said so much it’s a cliche. And I don’t blame you if you just rolled your eyes.

But hear me out…

A woman wants to see confidence in you – because that makes her feel safe with you – and herself.

Confidence isn’t arrogance or bravado, either.

It’s that feeling that you’re a guy who’s comfortably on your own path, and you’re not reacting to every little change in your environment like a twitchy squirrel. 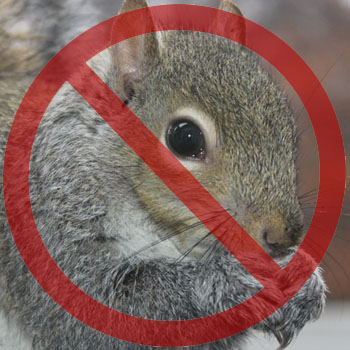 Keep cool, and be non-reactive to women – or the things that threaten to knock you off center. That’s the essence of cool confidence.

Seriously, you have to understand that most guys talk about the most boring crap imaginable. And it’s not that she couldn’t be interested in these topics.

It’s just that she doesn’t have a reason to WANT to be interested if she doesn’t already like you and feel attracted to you.

Really, talking about your obscure guy hobbies, or geek interests will not really get her fully engaged in your conversation. Nor will it get her feeling sexy.

Talk about the things that SHE will find interesting.

Just talk about… HER.

Ask her questions that make her dig into who she is. The more vulnerable you get her, the more she will be emotionally open to your connection. 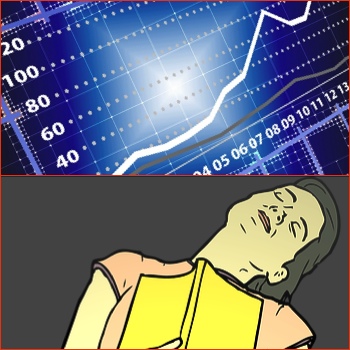 That’s boring to a girl.

Talk about the world of feelings and experience and you’ve just found her secret frequency of desire.

The secret reason she doesn’t like you – #5: You don’t know the roadmap

It’s the path to the goal that every guy has to know to get a girl from not knowing you, to liking you, to falling for you.

Most girls can tell when a guy knows this map. It’s obvious right from the first few minutes of talking to him. 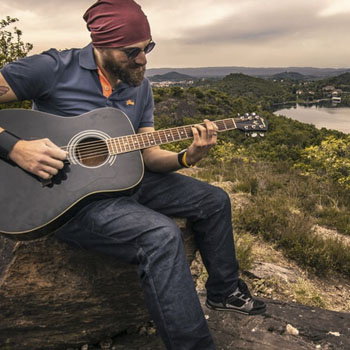 She can feel if he’s got this path figured out – or if he’s just winging it.

In a way, this is related to confidence. Only this is more like SEXUAL confidence.

Remember what I said about confidence earlier: It’s that feeling that you’re on your own path, and you’re not reacting to every change or challenge that comes along.

The same is true of your ability to lead a woman to the goal of your relationship: physical intimacy.

All my teachings – are about helping men meet, attract, and date the girl you want.

I am NOT about:

– Using manipulation or deception to have sex

– Anything that demeans or mistreats women

Carlos LOVES and RESPECTS women. And my material is ONLY for guys who feel the same way. 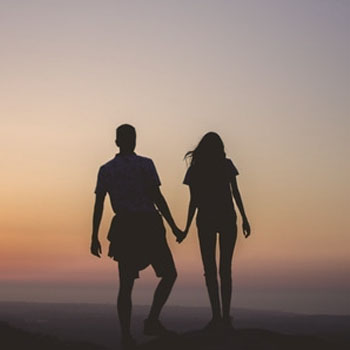 Ultimately this is all for your self-improvement and betterment as a MAN, not as a womanizer or jerk.

Enjoy the material I teach, and understand any focus on sex and sexuality is to help achieve the goal that BOTH men and women have in a relationship. Sex is what ultimately completes a relationship for both of you.

So when you know the roadmap to sexual success, you’re serving both of you. It’s a win-win.

If you’d like to discover how to trigger a girl’s “Lust Response“, you need to check out this killer program I put together for you.

I’ll show you the stealth secrets for turning on the “Lust Switch” in a girl’s mind. You can get started TODAY by clicking HERE.