Starting a conversation with a girl

With the introduction of dating apps like WhatsApp and Tinder, the act of actually having to talk to someone has become less necessary. There are, however, times when guys have the opportunity to approach a girl, but they do not. 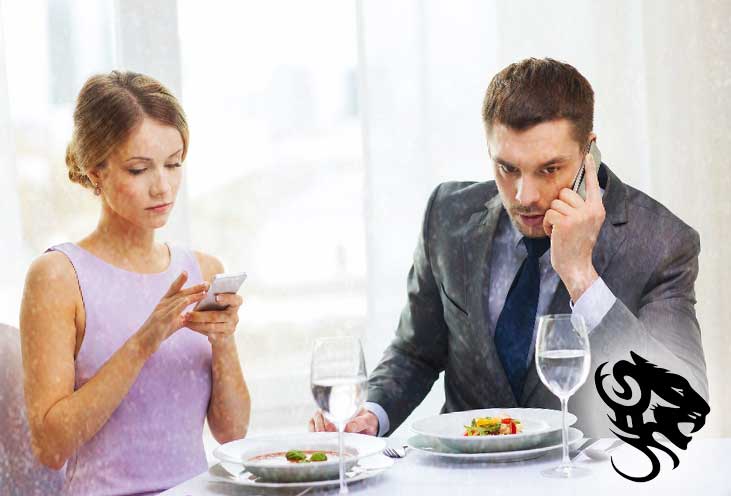 Get off your phones and start living in the REAL world.

They can’t really be blamed for this because it can be truly terrifying to approach an attractive girl. There is always the possibility of rejection…

And there isn’t a single person on this planet who actively seeks it out.

While this fear can be completely understandable, it does mean that guys miss out on countless opportunities.

Forget about anything romantic – when you don’t go up to that girl at the bar , you are missing the opportunity to meet someone new. New people offer up new experiences, new insights, new stories and generally broaden one’s outlook on life. 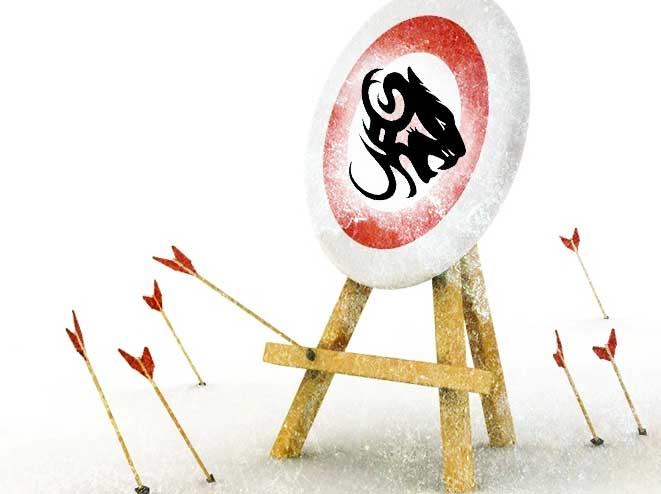 These interactions are invaluable, and they should not be passed up simply out of fear. This is obviously easier said than done, and it is at this point where it would be useful to discuss how to actually go about starting a conversation with this fabled girl.

Saying that you only have one chance is slightly melodramatic. If this is a complete stranger at a random place, then maybe you do only get one shot. But otherwise, women know that men come back, they rely on it in fact.

What this means for you is that if you missed your shot once then don’t give up hope entirely, another chance is going to roll around at some point.

It will always be there. It is going to be your constant companion, so you might as well get used to it now.

Accept the fear, acknowledge the fear and finally learn to live with it. The fear may always be present, but it should never control you.

Don’t confuse not overthinking something and switching off your mental faculties altogether. No woman wants to talk to a man who has left his intelligence at the door. But, don’t make such a big deal out of it in your head. You are about to approach a pretty girl yes. It is going to be scary. It is not, however, such a big deal. 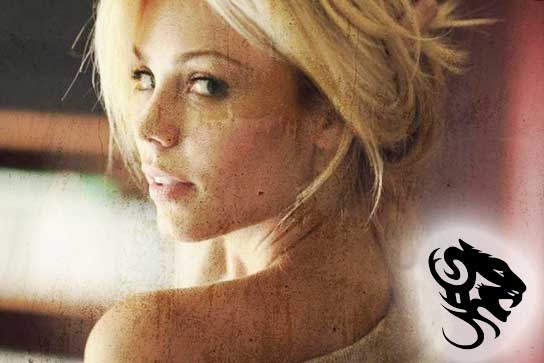 The risk is worth it…

She is a person just like you and for all you know she is waiting for you to make the first move. Once you have spotted the person you are interested in, take a deep breath, count to some arbitrary number in your head and then just do it.

If you delay too much, you will give your mind time to come up with a thousand reasons why you shouldn’t be approaching this girl. During that delay, your mind will become your worst enemy.

This is not to say that you should go around thinking that every woman is enamored by you. Confidence is one thing, narcissism is another. If you are going to be a naturall when it comes to approaching women, then you need to shift the narrative in your head.

Your first thought cannot be that she probably won’t be into you or that she is going to be annoyed by being approached by you.

It doesn’t matter what the reality is.

If you’re going to have any hope of approaching this woman, then you need to tell yourself that she wants you to. You need to think that she will be pleased by your approach and that she has been dying for you to break the ice. 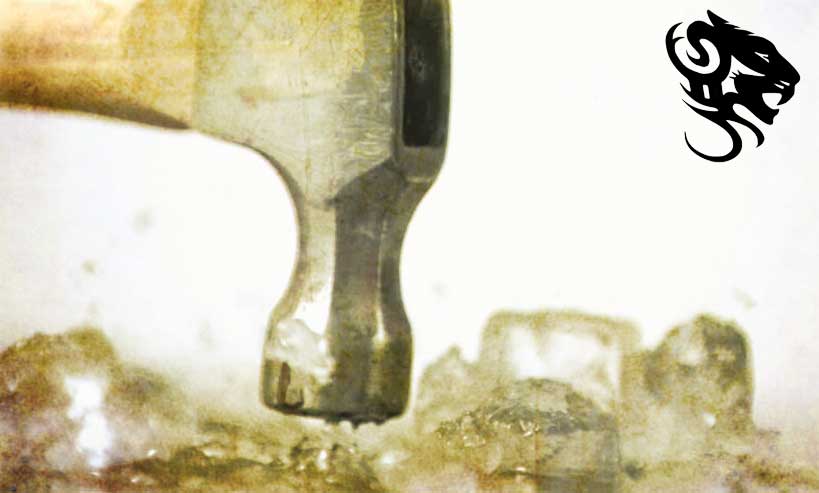 You have to start somewhere…

This will not only help you get over your fear, but it will also change your entire persona when you actually are speaking to her.

You will not seem like a guy who is anticipating rejection. Rather, you will appear to be a guy who is comfortable in himself. This is a very attractive quality in a man.

Follow the 10-second rule when it comes to awkwardness

At some point, things are going to get weird. This is almost guaranteed. When things do, it is important to realize that the game hasn’t been lost. You have not failed, it is simply the natural progression of things. When the awkwardness does set in, aim to keep the conversation going for another 10 seconds.

During this time, one of three things will happen – either the awkwardness will melt away naturally, you’ll realize that you imagined it, or it will continue. In the first two cases, you have nothing to worry about. 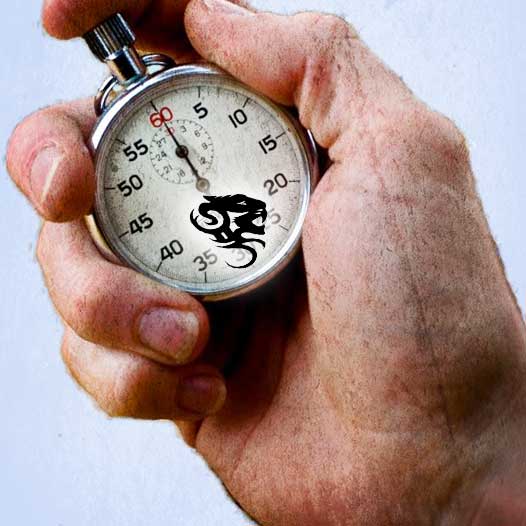 Don’t feel defeated though. You tried, and that is all you ever can do.