He’s also a good buddy of mine and I’m just glad to have him here with us today to share his insights, so take it away G!

Thanks ***** it’s a pleasure to be here too, dude 🙂 And yeap, I’d like to talk about a particular “temptation” today…

The word ‘tantalize’ is a close cousin to ‘flirting’ and means temptation without satisfaction.

‘Tantalize’ comes from the Greek Tantalus whom Zeus condemned for eternity to stand in a pool of water beneath a fruit tree.

Whenever he reached for fruit, the branches rose, preventing him from satisfying his appetite. Whenever he bent down to drink, the water receded, thwarting him from quenching his thirst. Each failed attempt at attaining fruit or water increased his
desire.

The story of Tantalus resonated with the ancient Greeks because it revealed something endemic to human beings: temptation without satisfaction rouses desire in all of us.

To demonstrate this, I want you to try a little experiment: Lightly brush your fingers against your arm for a split second. I’m willing to bet you felt a slight urge to itch your arm.

Here’s an example of how you can use temptation without satisfaction to stir up sexual arousal in women… When it’s time kiss a girl, instead of going for the gold and thrusting your tongue down her throat, graze your lips against hers for a few seconds. Then pull back and give her a knowing smile.

She’ll return your smile with the same pouty face children make when their parents refuse to buy them the toy they’ve been drooling over for months.

Do this to her a few more times and she will grab you tightly and kiss you hard. Is it cruel and unusual punishment to torture a poor damsel in distress like this?

This is flirting at its finest and the kind of torture women love. That’s because temptation without satisfaction puts their sexual desire on steroids.

Moreover, it demonstrates to women that you know what you’re doing in the bedroom. Masterful lovers use temptation without satisfaction from the moment they meet a woman ‘til sex (and during) to stoke the sexual fire in her loins and precipitate orgasm.

If you want to master the ins-and-outs of creating temptation without satisfaction, giving you the power to whet a woman’s appetite FAST, just download this: 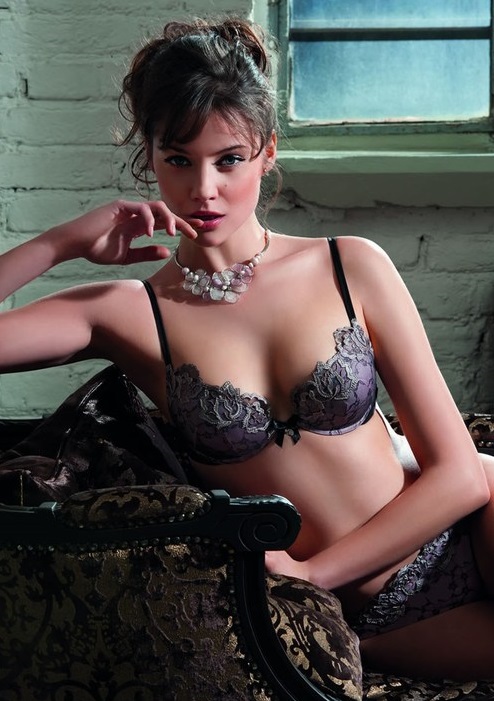 When you put up a barrier between a woman and something she wants, her desire for it increases a hundredfold. When done in a flirtatious context it “sexualizes” her desire.

To give you an example, a while back I chatted up this 22-year-old brunette. She was obviously into me: each joke I made – even the ones that should make only retarded children laugh – hurled her into a paroxysm of giggles and compelled her to fondle me like a crystal ball.

So I told her, “The Aquarium of the Pacific has a new sea otter exhibit and I’m going next week.” (Later I learned that BP funded the exhibit. But that’s a story for another time.)

She exclaimed, “I love sea otters,” and then begged, “I wanna go. I wanna go. Take me. Take me. Please!!” I teased, “I was gonna take you but you had to act all needy about going. So that’s just not happening anymore.”

She socked me on the arm and whined, “That’s no fair. You’re such a meany. I wanna go so bad.”

Let’s break down what I did…