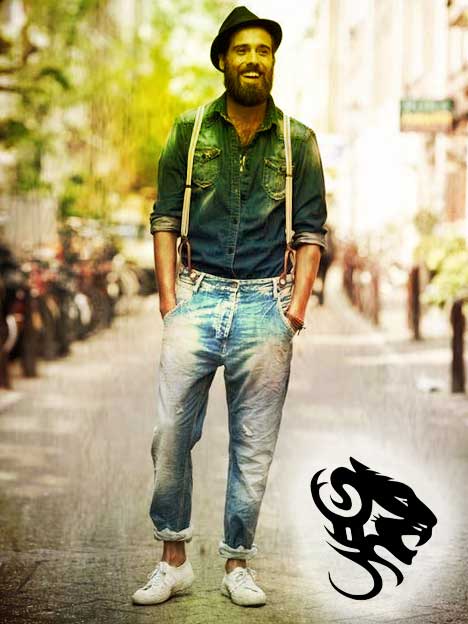 In my 16 years of doing this dating advice for men gig, one thing I’ve noticed is that feminists (and women with issues – often the same people) rarely (like almost NEVER) challenge me. They seem to sense right off the bat that I’m fully grounded in my identity as a man. I don’t buy into their fluffy white idealistic new-age nonsense.

And yet I see men everywhere challenged in their identities, words, and actions.

It’s a shame, because these are otherwise solid and well-meaning guys. But they lack the fortitude and conviction in themselves to transmit a vibe of MAN to the outside world. 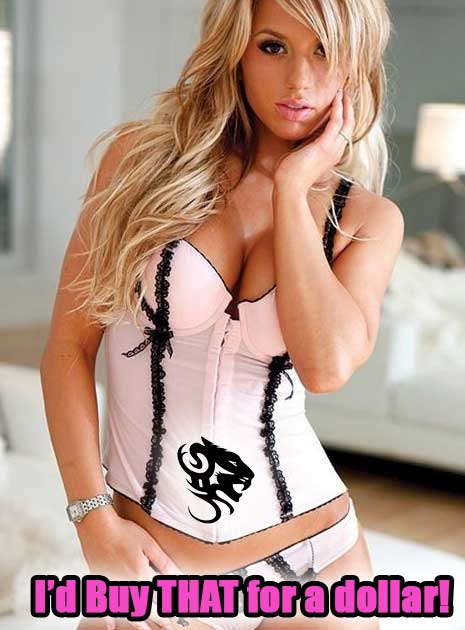 Nor do I rage with testosterone 24/7.

I’m sophisticated and peaceful. And I know a thing or two about cultivating the attitude that women love. That’s why I wrote this little manifesto today for you.

In honor of the passing of R. Lee Ermey (the amazing drill instructor from “Full Metal Jacket“) – this is going to feel a bit like boot camp to you.

Suck it up, Buttercup…

I’m profoundly disturbed by the culture of waffling, weaseling, and sneakiness I see in men around me every day. I think this was cultivated from too many hours poring over their social media. Trying to make themselves not feel jealous of other people’s lives… and failing.

Posting images of what you ate last night? 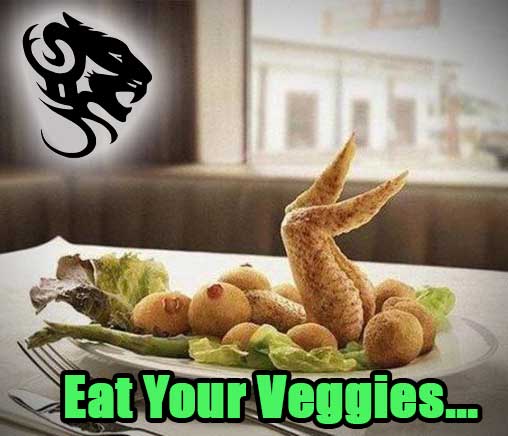 I could not give shit-one about that. Anyone else that “likes” that image of your quail-egg soup is also not caring; they’re simply conditioned by the Facebook Illuminati to hammer away at that button whether or not they care. They’ve trained our brain’s reward system to “get off” on our phones.

Realize This: People don’t really “like” something if all they had to do was spend a microsecond hitting a blue button…

What they were doing was yelling “Hey! I’m here! I matter! Don’t forget about me!” into the void.

That’s what most people are doing out there. Hoping that – in this mindless chatter of internet idiocy, we don’t get forgotten. After all, we all deserve to be celebrities!

REMEMBER: 90% of the things people post in social media are the fake, smiley propaganda of their lives. They’re just as desperate, unhappy, and unfulfilled as everyone else. They’re just trying to make up a better marketing campaign so that you might not see it.

Social media is a lie.

Get your balls back and start to reclaim your confidence and convictions. 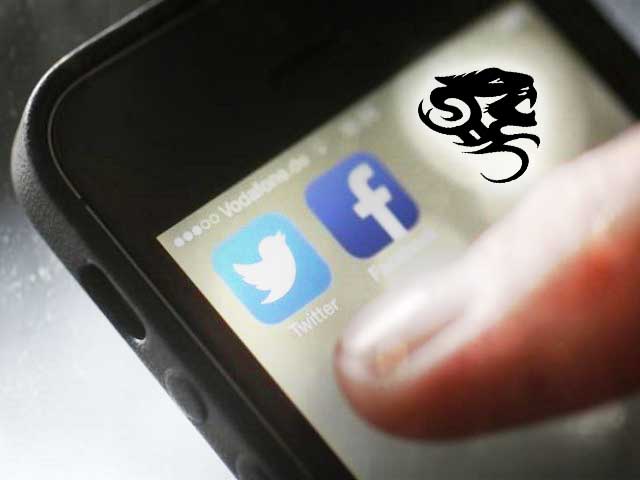 Stop living your life in the virtual world.

Start by drawing yourself up a list of the virtues you stand for. I’ll bet not one man in a hundred has ever done this, but it’s essential to who you are. (I’ve attached my complete list of virtues at the end of this article. Use them as your reference.)

Women are attracted – almost unconditionally – to a man who knows what he stands for. It’s the reason that women don’t test or push me around. They know I’m solid and grounded.

And they should know the same about you, soldier.

You’ve got a good 50 to 60 more years in you, if you don’t eat junk food and get diabetes by 25 like most of the new crop these days.

Go ask that chick out… stop worrying about “the perfect words.” (The Perfect Words ™ are simply the ones you actually say instead of think.)

She’ll say yes BECAUSE YOU ASKED with conviction, not because you waited 10 years for just the right thing to say to avoid rejection.

Go stir some things up and make a mess. The world gets down on its knees and unzips your pants when you jump in the game instead of trying to watch from your iphone.

“Conflict is a forge for the steel of your willpower.” – Carlos Xuma

Now drop your hanky, and cut that weepy crap.

Too much indulgence in sadness make a man pathetic.

I’m about as kind, compassionate, and loving as you’re ever going to find in a guy – so don’t mistake this for macho posturing.

But these days everyone seems to need their weepy emotions aired to everyone else because we all think our emotions matter more than anything.

NEWS FLASH! Emotions are an energy source for men. Not your ‘cry closet.’

Emotions are not your place to sulk and ruminate. That’s for women.

Every guy came fresh from the factory with a hot little pepper of anger inside that he needs to tame and utilize for his power. Your anger is a nugget of plutonium

And also – drop that crying crap right now. It’s like this new revolution encouraging men to start acting pathetic. You can FEEL your sadness, son. But you CONTAIN those emotions. Throw boundaries around them – and then channel them over to your batteries. 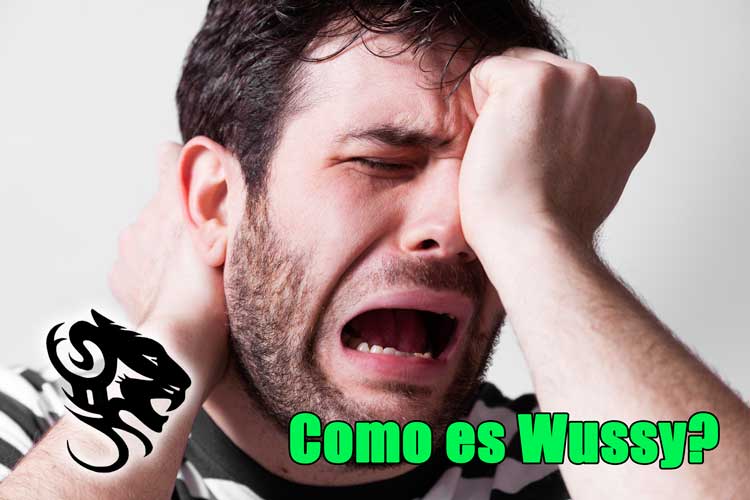 That’s how you feel when you do it, if you think back to how it feels on the inside. It’s a complete resignation that comes from your core.

And that is something no man can entertain. And after a while this reaction becomes rehearsed, and starts to turn you into a weak, rubbery … well, girl.

Look – that’s not an insult to women. Women can handle their emotional highs and lows – they’re used to riding them. It’s part of a woman’s nature to deal with vacillating emotions.

But men use their emotions as fuel for forward progress. We are the action that supports their emotional insight.

Again, FEEL your emotions – but do not DWELL on them!

(By the way – cry closets are a real thing that some universities have implemented for the wuss students that can’t handle their own emotions. And you should be a little shocked by that…)

Be An Attractive Alpha Man – Step 3: Drop the Mic…!

Okay, you made it to Step 3, so I’m promoting you Private FIRST CLASS.

You need to drop your mic… 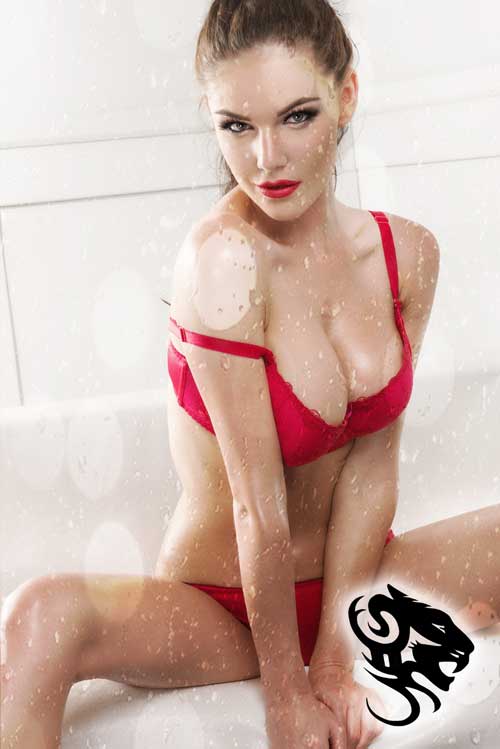 Be the man she’s been waiting for…

Yup, show-stopping commitment to your convictions means you speak your mind and drop the microphone.

Walk off stage, and get to work.

There is no dress-rehearsal for life. You’re in the mix right now, grunt.

Stop waffling and start committing yourself to a story of your own making. Don’t wait for other people to choose for you. Because as Rush said in “Free Will”:

“If you choose not to decide, you still have made a choice.”

Plant your flag and stand for what you believe in. This is the source of that “confidence” everybody tells you to have to attract girls.

They’re right – though it’s not the false confidence of a “pickup line.” It’s the real, dyed-in-the-wool feeling of being VALID.

Only YOU can give yourself that, son. 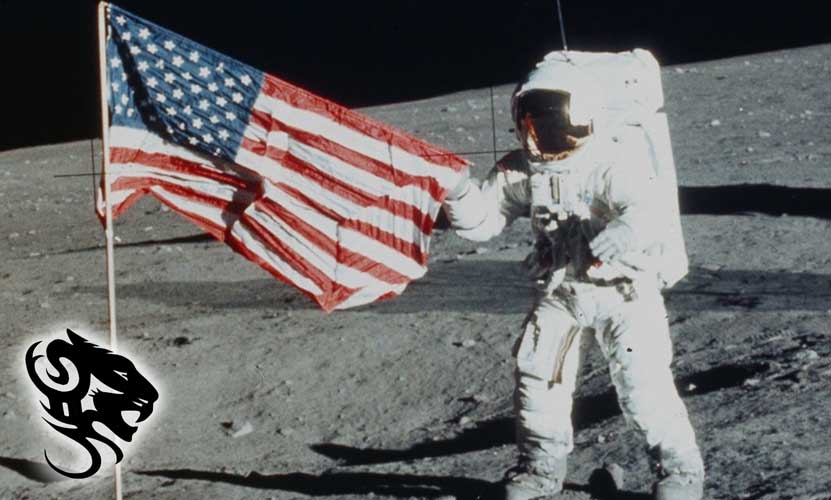 Just check in with reality (such that it is) from time to time to make sure you’re not off on another delusion that the world made up to distract you.

Make sure you read classic literature for being a man:

– or the writings of Seneca and Marcus Aurelius’ Meditations (which is free on the web.) These guys had masculinity all sewn up and tattooed on their souls over 2000 years ago.

Being a man is an opportunity and a PRIVILEGE! Though, you might not know it from the way people talk these days.

Make a decision to start living your life instead of projecting it at other people. Your life isn’t a rumor or a publicity stunt. It’s comprised of the time you’ve got to make your mark, soldier.

It’s what separates the boys from the men – and it’s what makes women want them.

If you want to know more about the complete plan to be an Alpha Man, go here…