What is inner game? It’s gaining confidence and learning what attraction is so you can meet and date women successfully. Learn inner game here!

In my 16 years of doing this dating advice for men gig, one thing I’ve noticed is that feminists (and women with issues – often the same people) rarely (like almost NEVER) challenge me. They seem to sense right off the bat that I’m fully grounded in my identity as a man. I don’t buy into their fluffy white idealistic …

7 Ways To Get A Girlfriend

If we’re going to start off on the right foot here, we have to admit that most guys don’t want to keep playing the field. As men, we want the power to date many girls.

But eventually, we want to find that one special woman. That cool chick to hang out with – Netflix and chill on a Saturday night. 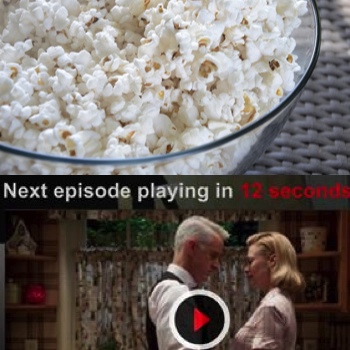 You don’t want to end up a sad dude who sits at home with a virtual reality headset and a plastic girlfriend, right?

You want to get a real girlfriend with real bumps and squishy parts.

So let’s talk about a few of the basic ways you can get a girlfriend without having to compromise.

And maybe even date a little out of your league…

1. Know what you’re looking for.

If you want to find a girlfriend that’s right for you, you have to know what you want right from the start.

I’m talking about the qualities that make you happy – that turn you on.

A lot of guys make the mistake of only thinking about the physical qualities, like a 38DD chest, or a booty that would make the Kardashians green with jealousy.

Approaching women / Ask a girl out

Ways to ask a girl out

I don’t know if there’s a perfect timing for anything dealing with women, least of all when to ask a girl out.

I mean, you never know what her mood will be from one minute to the next, right?

Let’s face it… when you want to ask a girl out, you only have one answer you really want:

How do you ask her out so she will say YES?

We want the no-risk, guaranteed strategy that avoids any chance of rejection or failure. Now, we know that’s not possible, but we still want to avoid the embarrassment of a woman saying no.

There are typically two kinds of guys who ask this question:

Guy #1) Will ask her out eventually, and he usually figures out the timing.

It’s when he finally works his courage up.

Guy #2) Will probably never find the courage to ask her out.

But instead, he hopes that if he analyzes it long enough, she will get around to asking HIM out, therefore avoiding any risk.