Category: Ask a girl out

Do you know what to say when asking a girl out? And do you hear a YES 9 out of 10 you ask a girl out? If not, this page fixes that problem fast!

Ask a girl out / First date 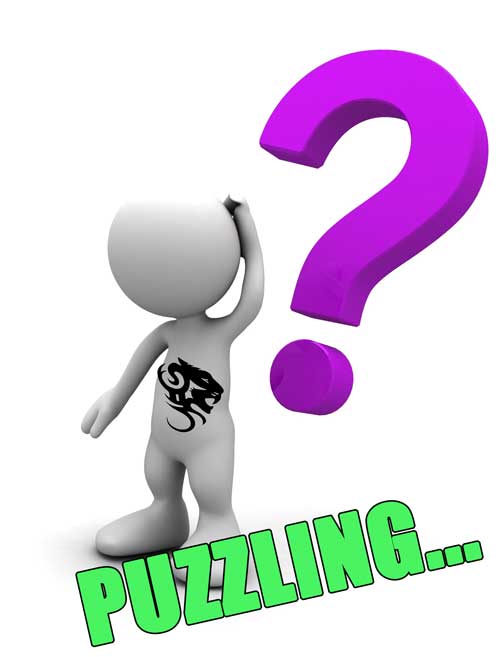 Ask a girl out

The most important step to meeting women is knowing when AND how to ask a girl out.

Most guys go their whole lives thinking this is the most frightening part of meeting women, and that they will be rejected most of the time.

Let’s be real – if you knew you weren’t going to get rejected, would you approach and ask more girls out?

You bet your ass you would…

The truth is that if you know what you’re doing, you should almost NEVER be rejected by women. 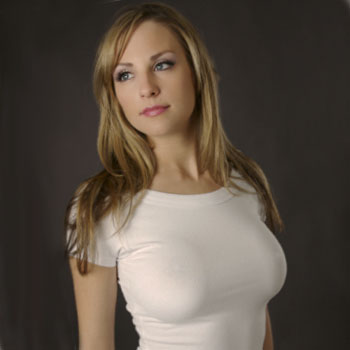 That’s why I’m going to give you 3 secret ways to get her out on a date – and probably a whole lot MORE from her.

HOWEVER – I need to warn you that I’m going to explain some really ninja stuff here. So if you’re against using any kind of mind games with women, you might want to move on.

We’re going to get serious and straight to the truth.

If you want some wishy-washy nonsense about “just act confident” – this isn’t for you.

Secret Strategy 1: Keep your head in the game