How I Hacked My Brain and Boosted My Self-Confidence

I wasn’t always good with women. In fact, the thought of walking up to a woman and getting her interested in me was absolutely TERRIFYING.

It felt like there was just too much riding on a conversation. I thought to myself, “Oh man, if she knew how insecure I really am, I’m screwed.” Even back then, I knew that women could sniff out the SMALLEST hint of weakness.

And so my brain always worked overtime, coming up with the worst possible case scenarios that haven’t even happened yet. With all that stuff going on in my head, I couldn’t keep my emotions in check.

Consequently, my neediness showed every time, destroying my social value with women. It was a BRUTAL cycle – failing with women, feeling bad about myself, and doing even WORSE the next time. 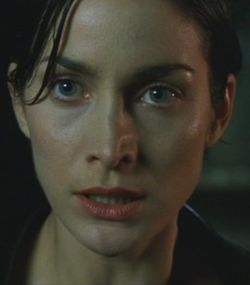 You’ve probably experienced this too. Maybe the anxiety got to you so much that you ended up as a nervous, tongue-tied version of yourself who couldn’t string a couple of sentences together.

I know how much that sucks because I used to suffer from the following:

REVEALED: Meet Women WITHOUT Getting Shot Down

Approaching and meeting women can be frustrating, especially when you get MEDIOCRE and INCONSISTENT results.

Most of the time, your chances of getting her number are unpredictable. One minute, you might think you’ve got it in the bag, only to have her flat-out reject you the next.

And the pain of getting turned down is the WORST feeling in the world. Rejection is a blow to the ego, and a lot of men experience one emotional beating after another ALL THE TIME.

But what if you could put a stop to this cycle and FINALLY get rid of that sickening feeling in your gut?

Wouldn’t it be awesome to TAKE CONTROL of your success with women instead of leaving your dating life to chance?

From my own experiences, I know what it’s like to feel POWERLESS in the presence of beautiful women. 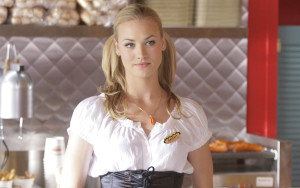 Have you been frozen with fear from just thinking about approaching a woman you liked? When you tried talking to her, did your legs feel like they turned into stone?

That’s happened to me more times than I care to remember.

The Sexodus, Part 1: The men GIVING UP on women and checking out of society

I found this article and thought it was a timely statement of men’s disenchantment with women – and the current dating scene.

Some of it, I have to be clear, is shocking and disheartening.

Make sure you leave a comment here on it and let me know what you think.

“Men say the gap between what women say and what they do has never been wider. Men are constantly told they should be delicate, sensitive fellow travellers on the feminist path.

But the same women who say they want a nice, unthreatening boyfriend go home and swoon over simple-minded, giant-chested, testosterone-saturated hunks in Game of Thrones. Men know this, and, for some, this giant inconsistency makes the whole game look too much like hard work.

What do you think? 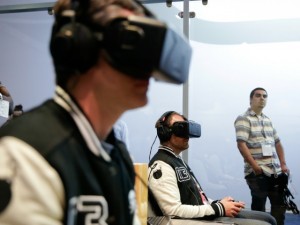 Title: The Sexodus, Part 1: The Men Giving Up On Women And Checking Out Of Society

“My generation of boys is f**ked,” says Rupert, a young German video game enthusiast I’ve been getting to know …