3 Signs You’re Not Getting Laid Tonight

Let’s face it – there’s nothing worse than putting a few hours of work into charming a woman, and you’re moving in on home base – only to have her say “No, I’m not ready…”

Or “We’re moving too fast…”

I’m sure you’ve heard one of those, or maybe even a few others.

All of them basically tell you one thing:

You’re not getting laid tonight.

Wouldn’t it be better if you knew this in advance? So you could cut your losses?

Maybe go home and watch a movie or get a few hours extra sleep.

Well, I’m going to share a few of the signs that tell you you’re not getting laid so you can spot this roadblock way in advance. 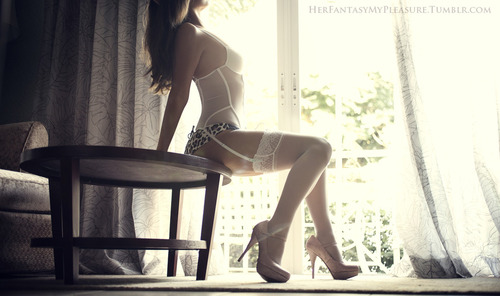 You sense a change in the climate with her. She’s nothing like she was the other night when you were all sunshine and cuddly kittens together.

And the more you try to get that affection and spark going, the more she seems to resist you.

Frankly, the best thing you can do in this situation is to just do a 180 and freeze her out a little. Don’t act like you’re a spoiled kid who can’t get his way, mind you. If you look like you’re retaliating against her, you’ll probably never see her again.

Instead, make and excuse to go sit in a chair away from her. Flip through some comedies, and chill.

Keep your good humor, and just let her feel the pressure of possible rejection. Let HER sweat it a little.

You’d be amazed how quickly this will turn that attitude around.

She talks about how she’s emotionally “fragile” or wounded in some way.

She mentions some kind of emotional “trauma”

This is different from talking about not wanting a boyfriend. That’s just a sign she’s looking for no-strings sex.

But when she talks about how she’s been hurt, and her heart is mending, and all that crap…

You can be sure that she’s in desperate need of validation.

You can give her a little of that validation, but don’t let her push you into wussy behavior as a result. This is where guys go WAY wrong with a woman and start turning into nurturing care-bears.

She doesn’t need (or want) your inner mom. Just listen to her (for a little) and then change the subject to something fun and positive. If she resists the change and wants to drone about her heartache, run for the hills.

Really, man. I know it doesn’t sound “sympathetic,” but you’re not going to be able to help her. And you’ll just drag your own attitude down as a result. 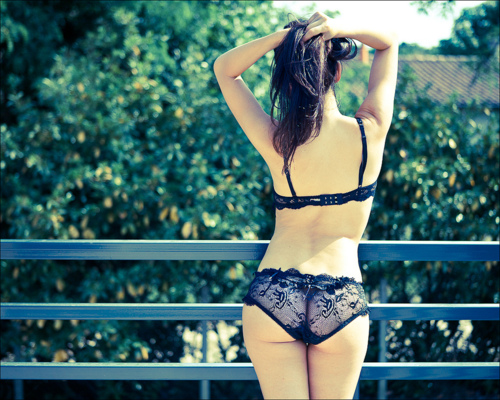 She wants to just “cuddle.”

Cuddling is the cheap tactic women pull out of their hat when you’re at the finish line and she wants to slam on the brakes.

Or “We’re moving too fast…”

But she’s doing one of two things:

1) She’s trying to test you and see if you can handle her putting on the brakes.

This is a HUGE test of a guy and it tells her a ton about you.

If you get all whiney and pushy and bratty about not getting some, then she knows you’re trying to get the sex more than you are actually into her.

And guess what happens next? Yep, she’ll be nice and try to appease you, but you’re not getting any.

2) She’s not feeling the kind of hot & heavy attraction (or connection) that she needs to sleep with you.

This usually means that you missed a step somewhere along the way. It’s going to be up to you to re-establish that missed ingredient to get her into you again.

There are many other signs that a woman isn’t ready to sleep with you, but these are a few of the big ones you can spot right away.

And ultimately they all trace back to your ability to move her forward to the finish line.

…and it’s up to YOU to make this happen.

There’s a whole roadmap of going from “hello” to “good morning” with a woman. And you have to know every step along the way if you want to avoid the dreaded: “Not tonight” from a woman.

And the fact is that guys make 4 very simple but HUGE mistakes with women.

And these four mistakes make it nearly impossible for them to get sexual with her.

If you want to learn what those mistakes are, just GO HERE…