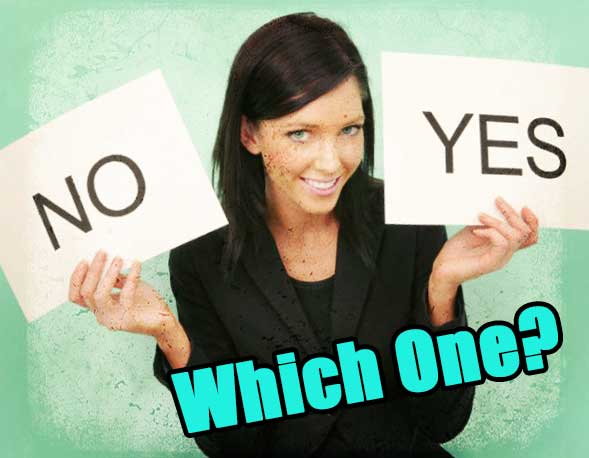 HOWEVER you’d be surprised how many guys want to go out with a girl – even knowing that she’s not that into him. I’m not sure what the fantasy is that’s rolling around in his skull, but it should be forgotten and never entertained again.

Now I know what you’re thinking – you’re wondering why the number 1 result is her saying YES and number 2 result is her never saying NO – Aren’t those two really the same thing?

A woman can say yes, just to get you off her back. What she really means is NO – even if she isn’t using that word.

Be willing to look at your behavior honestly…

Look at your own behavior and see if your persistence might have been a bit misguided. If you can’t tell, ask a friend who knows you and your situation well and will not bullsh*t you.

There’s no substitute for hearing the TRUTH – no matter how painful it may be.

Okay, so let’s move into the 3 simple steps to ask a girl out, starting with:

99% of life is new to you after you’re born. From that point until you die, that percentage just keeps decreasing.

The good news is, you’ll never get to zero percent new.

Most people die with half a tank of gas and most of the world yet to see. You know what stops people from seeing and experiencing all the cool stuff out there?

Fear is an emotion – and it’s NOT REAL. You can’t touch fear, or put fear in a bottle, or even SEE fear. 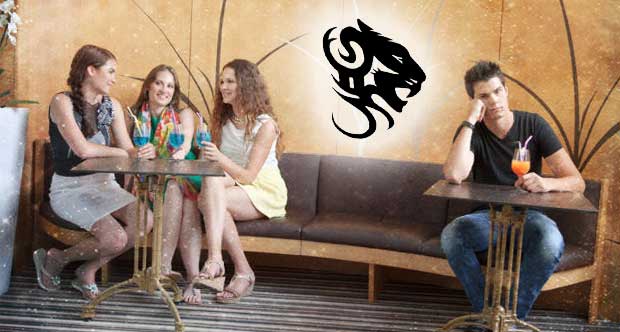 The only thing it can do is trick your brain into making you a fraidy cat.

So it’s up to you to do what you need to do.

If you want to talk to a girl, go talk to her. Don’t think that women act like they do in youtube videos put up by “feminista gangsters.” (Those women aren’t in touch with love, only anger. Don’t listen to them.)

Women WANT men to say hi to them and talk to them.

How else would they know if they’re the beautiful creature they desperately believe they are?

You, as a man, have the ability to override any fear in your brain by banishing it.

I see a lot of guys make this mistake – thinking that if they ask for a date, she’ll just say yes to “try you out” or take you for a test drive. 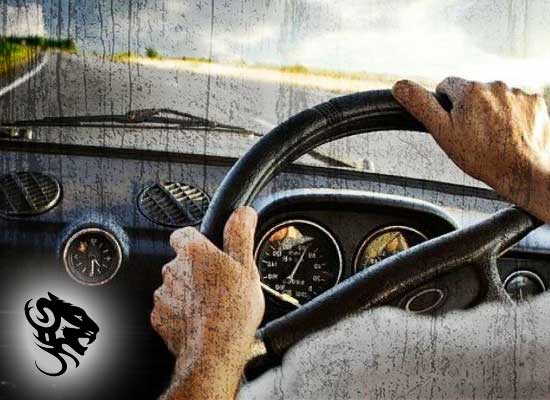 A woman knows in the first few minutes of meeting you if she’s going to sleep with you, and she might know even sooner if she WON’T sleep with you.

Your job is not to worry about that. Because the more you look like you’re worried about whether she’s going to like you, the less likely it is she will like you.

It’s a simple system to game. Just let go of your need to please and make everyone like you.

UNCOMFORTABLE TRUTH #3: She will not ask you out.

Another reality is that she’s not going to approach you and ask you out, my friend.

If she does, great. But don’t count on it.

If any woman asks you out before you asked her, she’s always going to wonder if you just said yes to be nice to her. (Yeah, kinda like how you sometimes feel.)

So don’t rely on women to bust that move – it’s a MAN’s job.

Once you accept that life is not always going to be easy, it gets a whole lot easier.

When you see a pretty girl, what’s the first thing that runs through your head?

That’s what most guys think, and it’s also the least important thing to worry about.

Here, I’m going to erase that question from your mind. The next time you see a woman you want to ask out, say this:

Anyone can say that, and it’s not weird or embarrassing.

Well, it’s not the words then, is it?

Because I just GAVE you the only words you’ll ever need to meet any woman, and you STILL can’t do it.

You know what it usually boils down to? Just having the words – AND having the courage to take action.

I’ll tell you more about how to do that in a minute, but just keep in mind that your plan is simple:

You don’t need anything but those two steps.

Yeah, I know there is some more padding and detail in there, and I’ll get to it in a minute…

UNCOMFORTABLE TRUTH #4: Don’t Ask A Girl Out Unless You Already Know The Answer!

Sun Tzu – author of the greatest strategic book on war of all time – The Art Of War – says this:

What he means is that only IDIOTS attack someone without knowing they will win. Why would you do anything else? 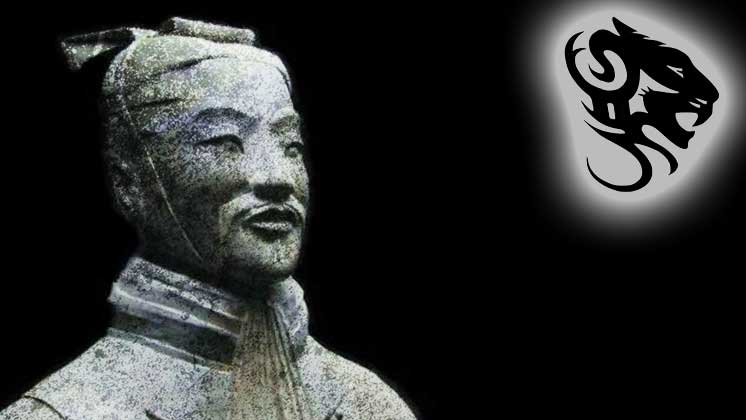 Wait… seriously, before you read on – really understand what I just said…

Why would you leave any important endeavor up to CHANCE?

Risk my life, or my reputation on the flip of a coin? That’s STOOOOOPID. And if you manage your life with that kind of philosophy, expect to be a VERY sad panda.

“Figure out your strategy, and then make your victory INEVITABLE.” – Carlos Xuma

Do what it takes to MAKE the answer yes first, then – and ONLY then – ask the question.

You know how wusses ask a girl out? Like this:

“You wanna hang out later?”

WTF? Is this some kid in 3rd grade, or the girl you dig?

I know what guys are doing when they approach it this way. They’re hoping they can test the waters to see if she’s really interested.

Can’t have it both ways, dude!

But here’s what happens when you try to avoid rejection by being indirect like this:

But you should be clear and up front so that she doesn’t wonder what your intentions are. Women hate that weaselly way that men try to avoid rejection. 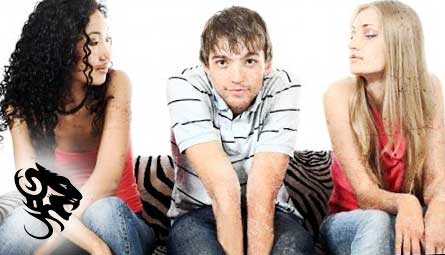 Just say you’d like to “get to know her better.” That’s all she needs to hear.

But honestly, getting a date or asking a girl out is not that difficult. It’s everything we start thinking that gets in the way.

Most guys realize they already have all the words they need. You also probably have an intuition that it’s not the words that really matter, anyway.

It’s your confidence and attitude to use them.

To ask the question when it’s time…

To show her you’ve got what it takes…

And believe it or not, there are only a few small tweaks to have you fully prepared and ready for any situation with a woman.

When you’ve got the confidence tool set in your utility belt, you’re going to feel CONFIDENT.

If you want to get this confidence and basically plug it into your brain, you need to get yourself this Superpower For Men…
REVEALED: The Secret To Uncontrollable Sexual Desire…