Do you have “limitations”?

When it comes to natural limitations, I don’t like to encourage the view that they are “limitations.” Sure, we all have things about us we’d like to be more “ideal” or match some Hollywood expectation. But when you get right down to it, EVERYONE does.

For instance, most perceived limitations come in what I call the “visual variety.” All that stuff we’re told that we should have to be physically attractive to another person, like your musculature, your facial features, or even your hairline. 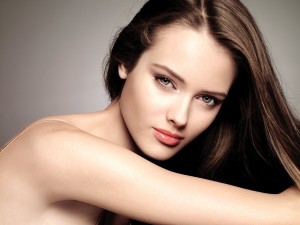 The one thing that most guys don’t realize is that we men believe that just because WE find women attractive (or not) based solely on appearance, that women are doing the same to us. The fact is that while we should maximize our *image* as much as possible, women are more attracted to our level of confidence and “dominance” when it comes to sexual attraction.

In many ways, this gives men the unfair advantage over women, since their genetics stamped them very early in life. For men, we can actually mold our sexual appeal by our behavior, which is what I’ve been teaching men how to do for over a decade now.

Think of Jack Nicholson. He’s widely regarded as hollywood’s most notorious womaniser. He’s slept with just about every women he’s come in contact with, and yet he’s not a very handsome guy – even by his own estimation. 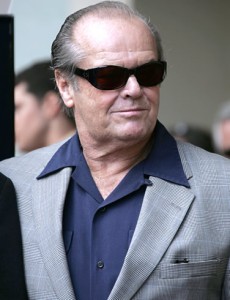 Look around every corner and you’ll see examples of guys with women where you say to yourself, “WTF??” And this is more the rule than the exception.

Here’s how you handle your perceived shortfalls. Stop recognizing them and focusing on them. In fact, come up with a funny, self-deprecating remark to show women that you know your limitations, but you’re not limited by them.

“I realized last year that since my hair was thinning a bit, I will never start trying to cover it up. You know those guys with comb-overs? They’re the guys that think if you crush a bag of potato chips, now you’ve got more chips. No way…” (Chuckle.) 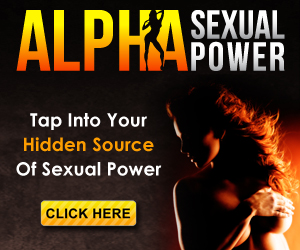 Women will focus on the insecurity that bothers you the most – because you’re probably focused on it too. Drop that routine and get back to promoting your strengths instead.

Just ask yourself: WWJND – What would Jack Nicholson do?

If you want to attract women on a VERY deep and primal level, check this out