Rare, unexpected, and a welcome surprise.

The truth is that it’s harder and harder to find a woman who “gets it” when it comes to men. Most women today were raised by women who were raised by single-moms, or had weak role models when it came to masculinity. 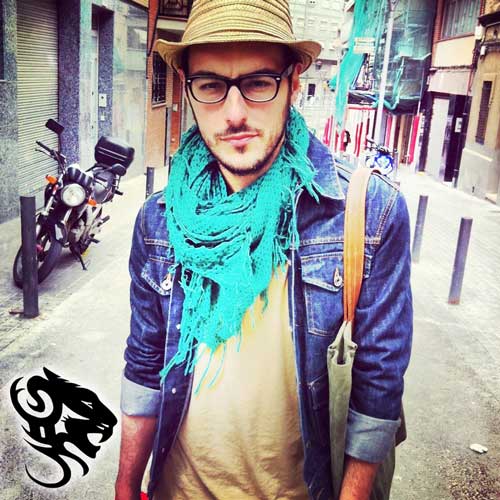 Would she consider this a real man?

These days, all you hear are feminist rants against the “patriarchy.”

All you hear about in the news media are stories about men (usually celebrities) misbehaving. (Kudos to Fox news for at least trying to balance the scales a bit.)

Look, guys can act pretty nasty when left to their own devices… but most guys are good men. Most women will probably assume the opposite, though.

So if you want to find a quality girlfriend, I won’t kid you – it’s going to be a challenge.

But if you have the ability to attract women – and regularly – you’ll find it’s not too bad. You’ll be able to run the numbers and get more “prospects” into your field of vision than other guys these days.

That’s why I created my programs – to offer you the best shot at finding a quality woman to make your girlfriend.

Let me be clear about this:

It starts at the girlfriend stage, my friend. 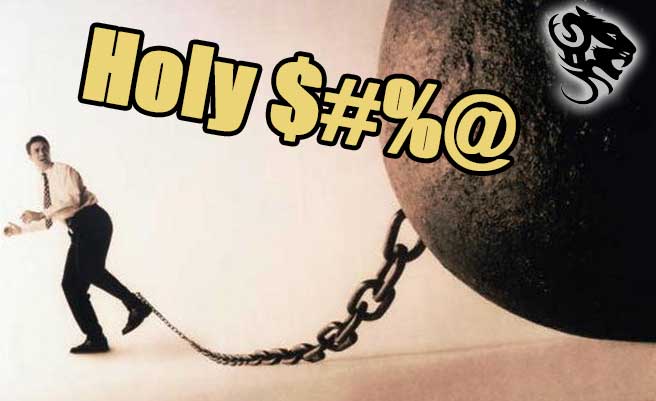 A bad relationship will weigh you down…

Let me give you a few quick signals that she’s NOT for you:

So many rules, so many signals. There are way more than 3 of them, but that’s a quick start.

Find Your Dream Girlfriend – STEP 1: Stick To The Plan 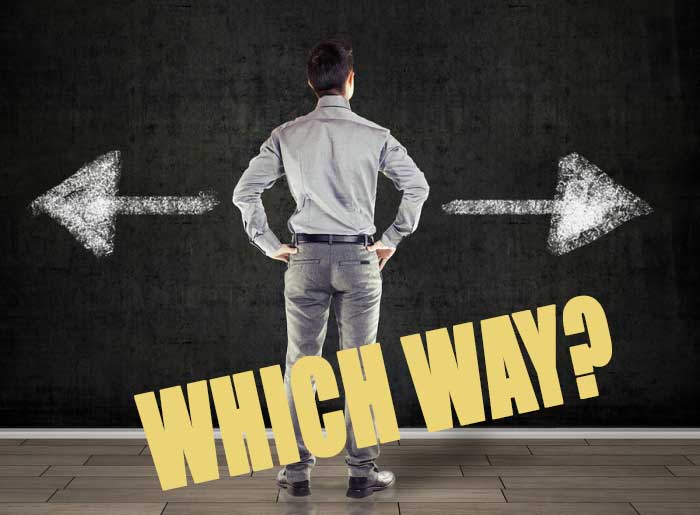 By now, if you’ve been reading any of my articles, or watching my videos, you know that you need to have a plan. I give you a clear, complete plan in my Get A Girlfriend program, but let me summarize some of the key points:

Find Your Girlfriend – STEP 2: Get Serious… 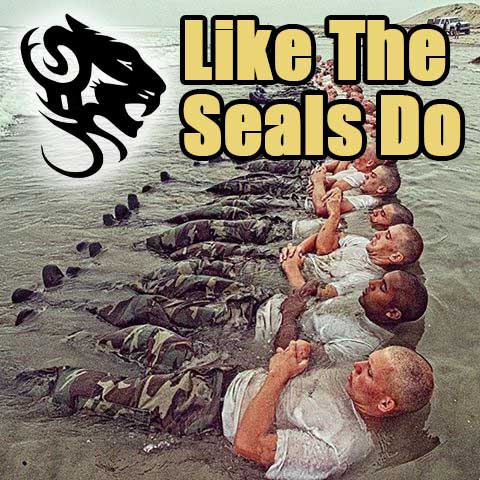 Most guys that I coach one-on-one have some common barriers that I end up having to break down for them. I call these the “belief barriers” that stop them from doing what’s necessary to get past their B.S.

What are these barriers? Let me share a few:

Find A Girlfriend – And Maybe Something More –
STEP 3: Get Your Inner Game HANDLED…

Now the thing about outer game is that you can’t have it without solid INNER game. 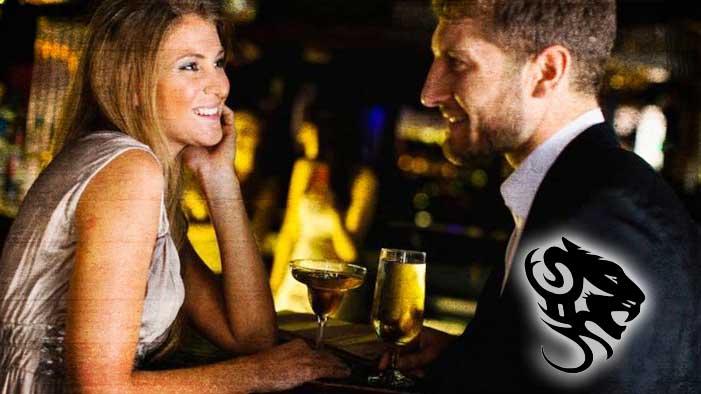 The problem is that guys would MUCH rather memorize the words than do the work of getting the confidence they need. But then they just end up realizing that the words and inner game stuff doesn’t really matter when you get the inner stuff handled.

That’s the funny thing about the whole game of dating…

But the beauty is that you can actually get BOTH going – Inner and Outer game. It’s a style I call R.E.A.L. Game ™.

And it works better than anything else out there.

If you want to discover the kind of game that makes women infatuated with you after just a single conversation, then you should go watch this short presentation…

It’s free, and it will show you exactly how to get the girlfriend you want…

It’s all in the Sexual Sparks!