7 Ways To Be Attractive To Girls

It’s the 21st century… and the truth is that it’s harder than ever for most guys to really attract girls.

When I say “really” – I mean sexually attracted. Like – she wants to tackle you, throw you into bed, and have her wicked ways with you for eight hours straight…

Okay, maybe that’s over the top…

Look, maybe you’ve had the experience of going out on a date with a girl, and maybe you bought her flowers – chivalrous chap that you are. 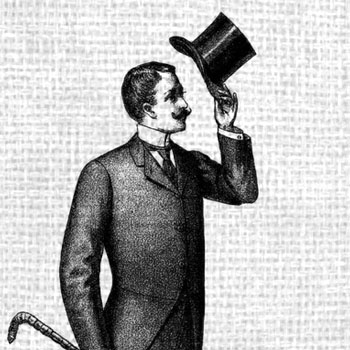 But then you meet up with her, and she looks at you with a weird expression that says you must have done something wrong. And even if you don’t think you did, you feel like it.

Maybe she gives you a polite “thanks” and takes them, but you can tell she isn’t as impressed as you thought.

Or maybe she tells you, “Thanks, but you’re trying a little hard.”

Which is closer to the truth.

Well, don’t get depressed, my friend. I’m going to guide you through a few of the ways that men can be more attractive to women – without trying hard.

Dating is confusing enough without knowing the “New Rules” for making a girl interested in you.

How to attract her – #1: Make her feel excited and ALIVE…

This is the feeling of being energized – and there are a lot of ways to accomplish it.

For one, there’s making her laugh. Laughter is one of those rare human experiences that accomplishes quite a bit – psychologically as well as physically.

Laughing wakes you up…

And laughter has a nice side benefit of making you healthier at the same time. 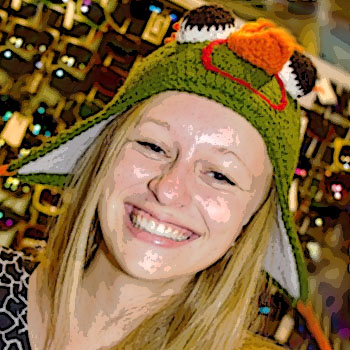 However, the relaxation AND energizing effects are the ones that you should be most interested in.

Laughing also creates a sense of familiarity and bonding with people that has yet to be fully understood. But one thing’s for sure: It’s a shortcut into a woman’s emotional core – and one that you should use.

There are other ways of getting her feeling excitement, but laughter is the one that women consistently desire from men, time and time again.

Face it – Laughter is attractive.

And laughter will make her putty in your hands…

Look, most guys don’t have a clue what it’s like for women out there these days. Or any days, for that matter.

Even though things are safer for most women (at least in developed countries) – you have to realize that girls are constantly aware that most men can overpower them at any given moment. 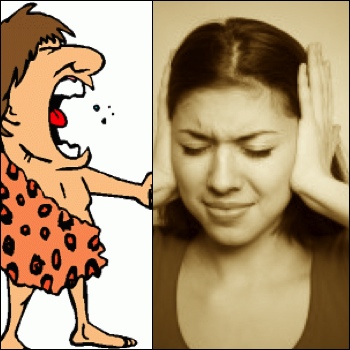 Which isn’t meant to be a downer, but it is true.

And it’s also not something guys have to worry about at all. Sexual assault is still mainly focused at females.

So you need to present yourself in as non-threatening a way as possible at all times.

Don’t ever make any jokes that deal with violence or issues that a woman might consider threatening. And there are a lot.

No, you don’t want to have to walk on eggshells all the time, but you do need to be sensitive that a girl is constantly on her guard against physical threats.

And she also knows that men are the most likely to commit them.

How to get her – #3: Make her feel free and uninhibited…

Girls are burdened by another kind of pressure. It’s the pressure to be the “angel” and the “good girl.”

She feels constrained and imprisoned in this image that society has of her.

What she really wants is to be free of those expectations and limitations so she can do what she wants to do. But she rarely gets that opportunity.

One of the best ways you can help her feel free is to make sure she never feels like you’re judging her, or evaluating her against this ideal.

Make it clear that you accept her just as she is. And you might even try hinting that you know she’s not this image, and she gets into trouble from time to time.

It’s also another way to get her to lower her guard around you.

There’s a lot of talk these days about “attraction triggers” and “switches” and stuff like that.

Do women really have psychological “triggers” that make her behave a certain way?

Well, not if you think about her as being like a robot that will just do your bidding. You can’t just reach into her skull and get her to dance for you.

The best way you can embrace this is to stop viewing her as like a remote control car you’re trying to steer, and instead create that safe and warm space where she can feel good about herself.

It’s not a place where she’s manipulated, it’s where she feels like she’s whole.

And happy to “switch” on her own attraction, once she knows you’re a good man that can be her ally, not a “frenemy.”

Attraction response – Tip #5: Remember that you are a whole, not a set of separate parts…

A lot of guys run around assuming that if they just act confident, learn this great pickup line, and wear these clothes – that this will make women attracted to him. Like a combination on a lock.

The truth is that girls see through pickup artist routines for this reason. 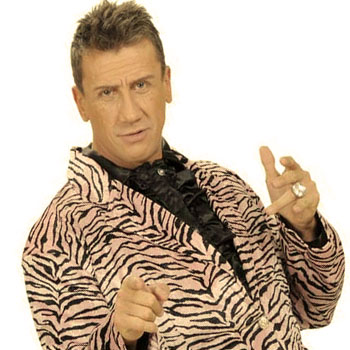 If a guy isn’t an integrated, whole man, his “techniques” start to look just like tricks. They don’t feel real, they feel like something he tacked on to make it work.

I was guilty of this when I first started learning what women want, and how to make girls feel attracted to me. When I stopped trying to act like a guy women want and started BEING that guy, I started to get dates.

So don’t behave like you’re just a Lego man made up of all these separate bricks. Instead, behave like a guy who’s all one being, and you’ll come across with a completely different vibe.

Get her feeling desire – #6: Don’t conceal and pretend – open up…

Ooh, this one is BIG.

A big mistake that a lot of guys make is to take various tricks and “attraction strategies” and then layer them on like makeup – to hide the insecure and often unhappy man that’s under it all. 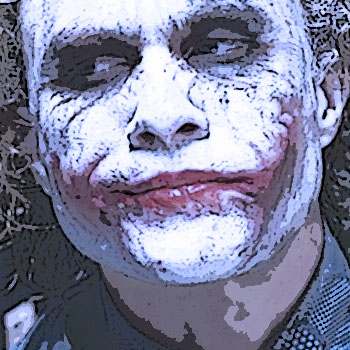 I coached a guy up in Seattle many years ago about this very same thing. He had started reading about pickup artists, and the possibility that he could become this “sex god.”

He divorced his wife of 5 years, and then started this mission to become good at this skill of getting women into bed.

But here it was – 2 years later – and he wasn’t getting anywhere.

Because he was using all this stuff he’d filled his head with in order to cover up the guy he was secretly ashamed to be. And as a result, he just looked like a needy guy who just wanted sex.

For those of you who might not have guessed, this is not something any woman finds attractive. Unless she’s gullible, developmentally disabled, and maybe drunk.

You have to reveal yourself to women for them to trust you – because only a secure and strong man can show who he really is to women. It’s a kind of fearlessness that women understand is TRUE strength of character.

How to get her wanting to be with you – Tip #7: Recognize her one true motivator: Emotion

She chooses the man she will be with because of one reason only:

How he makes her FEEL.

Emotional engagement is the name of the game when it comes to building attraction with a girl you met.

I went to go see a Pixar movie in the theaters recently. I realized that there are maybe a half dozen computer animated movies released each year now, but Pixar movies are the best.

Because they get the one thing that matters most: Feelings and Emotions are what people want to experience.

Slick visuals are cool, but empty and cold. (I’m sure you could list at least a dozen movies like this, right? The last 3 Star Wars movies that George Lucas made come to my mind.)

That’s how women experience life – through their emotional lens. And if you can’t give her an attractive emotional experience, she’s going to ignore you and move on.

Kick the tires, and light the fires, man…

It’s the only way you’re going to get her turned on for you. 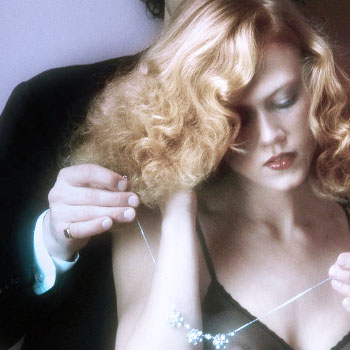 And if you’d like to learn more about how to make women feel this attraction to the point where they’ll BEG YOU to be your girlfriend, there’s a way to make that happen in HALF the time.

It’s my new program called Get a Girlfriend Fast, and you’ll skip the usual roadblocks and typical B.S. that slow down a lot of guys – or stop them dead in their tracks.